Meet the makers
Our story

LeQuest is a Dutch company with a global footprint that specializes in making medical simulation technology.

In 1967, in a hospital in South Africa, Cape Town, the world’s first transplant took place. It was the sentinel moment that showed everybody that machine and man together could accomplish the unimaginable, thus improving human life. The key to the operation, “the life support machine”.

Dr Christiaan Barnard made history completing the most complex operation in history. This changed thousands of lives and all because one brave man utilised his intellect and skill with that of the machine. The outcome, man and machine working together and creating miraculous results.

LeQuest’s story was created by Hicham Shatou, a civil engineer by trade with a vision for a better future at heart. In 2010, Hicham was the founder and CEO of an ice bathing company, focussing on building technology that would automatically adjust cooling temperatures for cancer patients after chemo. Technology changes lives and upon seeing this first-hand, Hicham noticed the impact medical technology had on people, as they lined up to cool down and feel better after treatment. It was in this moment that he knew he wanted to do something in the healthcare industry.

Some time later, Hicham went on to meet a medical engineer, who spoke to him about patient safety and the increase in medical technology in hospitals. Gordon said that the doctors know everything about the human body, but not enough about the technology and the machines being built to help them save lives faster. Hicham was intrigued and set out to find out more for himself.

This is where his Journey BEgan.

The Journey of a thousand miles begins with a single step.

Hicham spent three months visiting different hospitals, staying in the OR and ICU units to find out what was really going on.

During this time, he experienced a couple of life altering moments, the most memorable one being when a surgeon in the OR was cutting open a patient, and the machine he was using made a sudden alarming sound. The surgeon looked around at the team of healthcare professionals in the room and no one had any idea what was happening. They called the hospital’s tech support, and it took 22 minutes for the technical guy to arrive in the OR, all prepped for the environment.

“We searched in all the drawers and cupboards and finally found it still in its plastic cover, never opened. This was my first interaction with the problems between machine and human interaction and I immediately knew this was something I needed to solve”.

“I subsequently discovered that the Netherlands had been consistently ranked for the past seven years as the number one country in the world as far as patient safety was concerned. I thought if this issue with machine knowledge was still happening here, then imagine the scale of problems happening in other parts of the world.

“I called all of my suppliers to tell them I was leaving. Simon, from one of our biggest manufacturing partners, asked me what I was going to do. I said: I am going to solve the problem of healthcare professionals learning how to use the latest advancements in medical machines. Simon jokingly asked: 'do you think you’re smarter than Philips?’ and I replied: 'No, but it is not a problem they are focusing on and I’m going to solve it’.

This happened on a Thursday. Simon told me his daughter was a doctor and that she was visiting him that weekend, so he invited me to have a coffee with him on Tuesday the following week to tell me what to do with my life, because this idea of mine wasn’t going to work.

I returned on Tuesday and Simon exclaimed: 'You are right! They have no idea what they are doing. When I shared your idea with my daughter, she got emotional as she had a couple of incidents in the ICU where they didn’t know what to do with the machine and it led to a lot of complications for the patients'. It could have been prevented. She said: ‘the support wasn’t there and the doctors aren’t trained well enough'.

Simon asked me: 'Do you have an office and investment? If not, you can use my office and we will discuss investment later.'"

It is from here that our journey began.

'When you're bold, some people will think you're crazy... But it's more insane to be timid'.

10 years ago, LeQuest was the first company to develop virtual simulation technology to help advance the knowledge and skills of healthcare professionals in the safe use of medical devices.

We paved the way for healthcare professionals to understand that traditional medical training alone is not enough in the 21st century. They need to be regularly trained in the increasing amount of new machines and technologies brought in by hospitals to reduce human errors that can cost lives.

10 Years experience in the making

'Growth is never by mere chance; It is the result of forces working together'.

Over the past 10 years, we have grown to a 50-man team, developed our own industry proprietary technology and reduced set up and development time for mapping out medical device functionalities.

We have also developed our active learning criteria through experience and ongoing insights to make our platform a more robust and effective engagement process than ever before, targeting all levels of healthcare professionals.

Marking our 10-year anniversary, we have taken the business to new heights as a “humatech” company with a radical rebranding. We have done this by taking all the lessons from the past and what is needed for the future, to pave a way forward to make things happen faster for our customers, whilst achieving our business mission.

We are continuously moving and advancing and aim to be the medical device industry standard for medical machine active learning around the world. Our ongoing technological developments will see LeQuest handling 20x current capacity of simulation activations, with the aim to improve on this, year on year.

“Big goals we know, but anything is possible with passion and belief. And we have that in the bucket loads!” says Hicham Shatou, CEO and Founder LeQuest. Our promise is to create a better future together, as the makers of medical simulation technology.

Who we have worked with 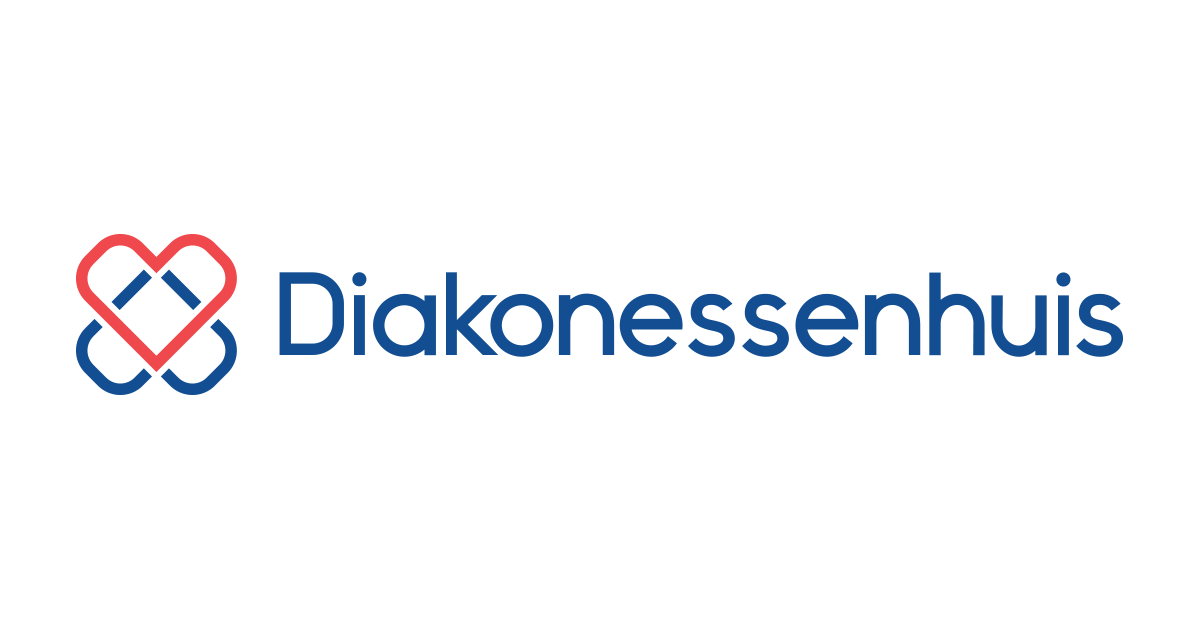 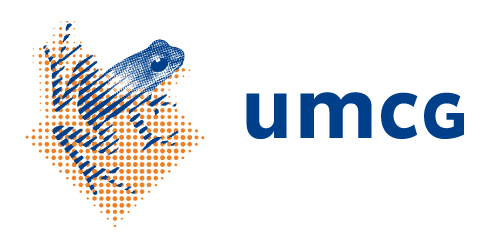 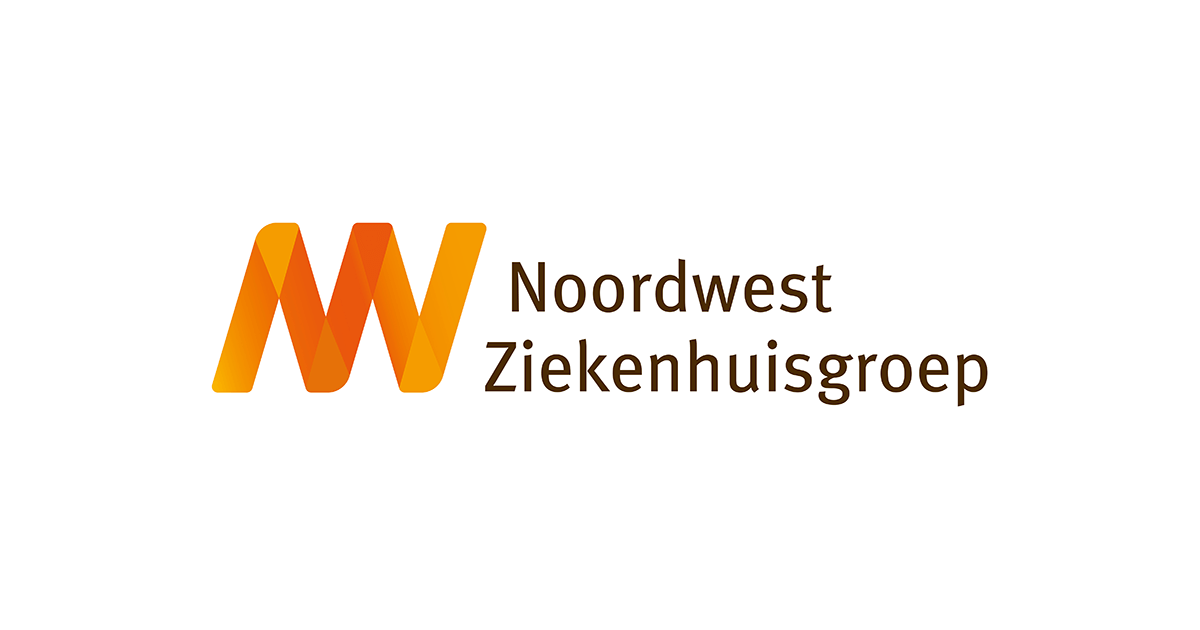